Some fantastic footage here of the French Kingtiger at Militracks  2018.


Well I've been lazy and haven't posted must this year but I've still been getting plenty gaming in.  Of recent as I mentioned in my posting on 29th September I've been sucked into playing Flames of War Team Yankee with the rest of my group.  I've been and invested in some Swedish tanks from Minifigs.  There is a real shortage of Swedish unique vehicles so I'm having to substitute a few other suitable types instead.  I've contacted Butlers Miniatures to see if he can produce any, but he seems to have a huge wish list of other vehicles to worth through at the moment.

Anyway here are a few photos from recent games since I last posted :) 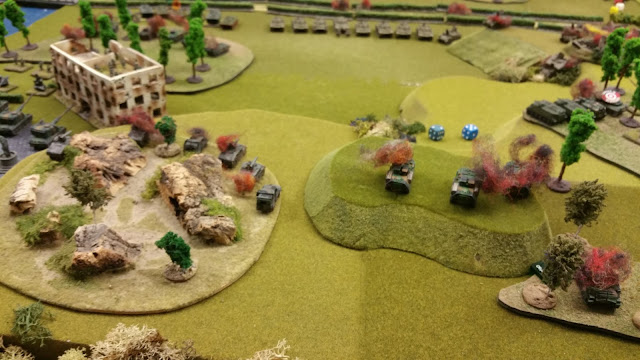 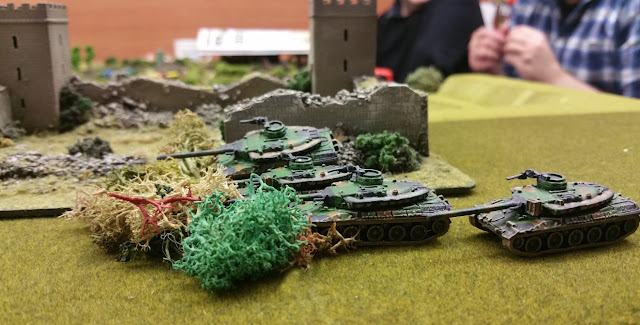 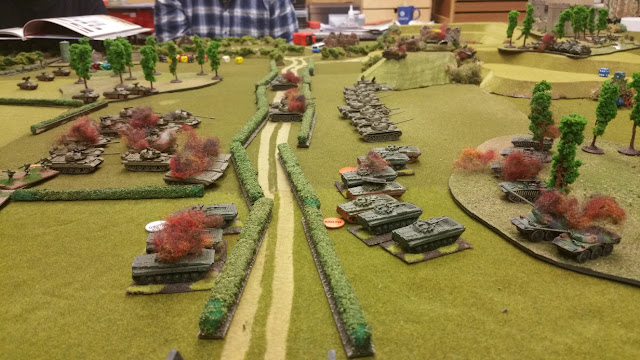 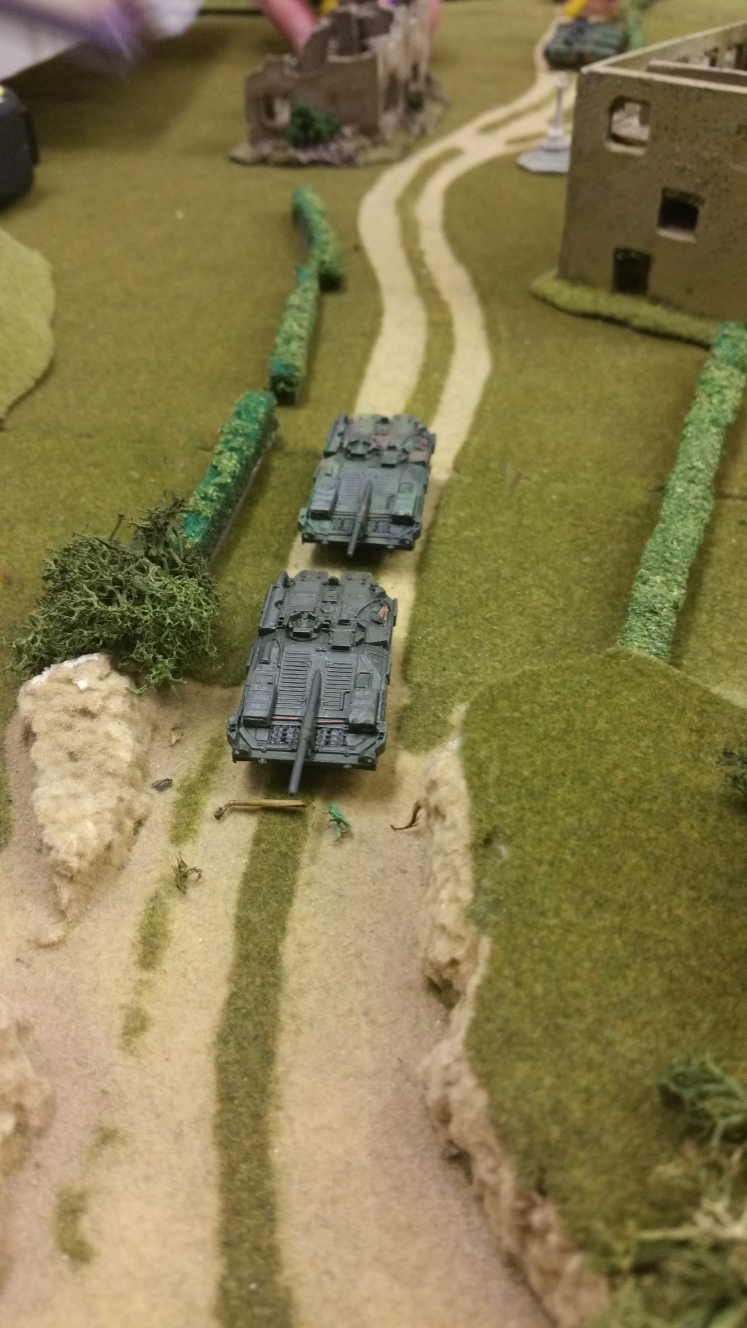 My Swedish S Tanks on the prowl :) 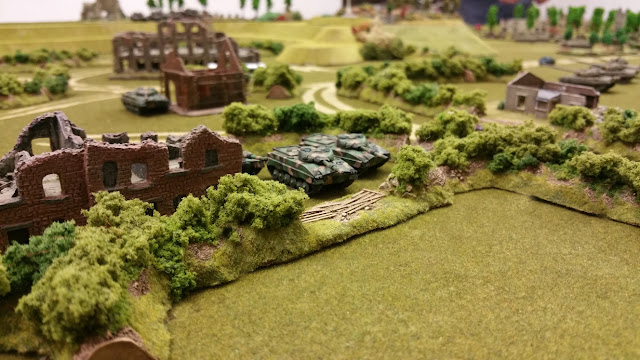 My Swedish IKV-91 Tank Destroys moving at speed down the edge of the battlefield. 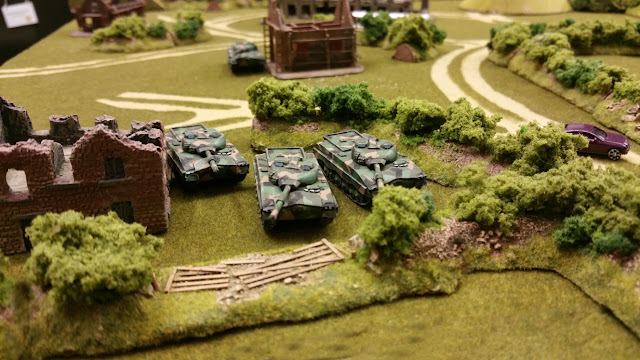 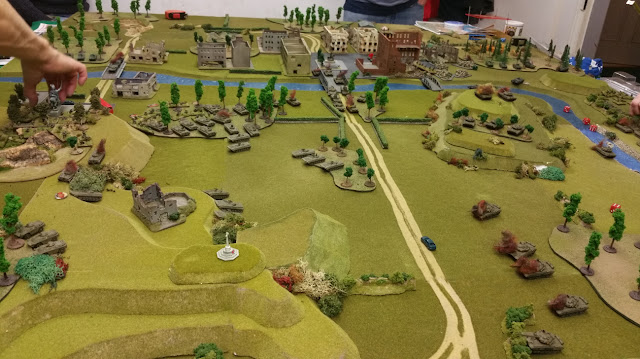 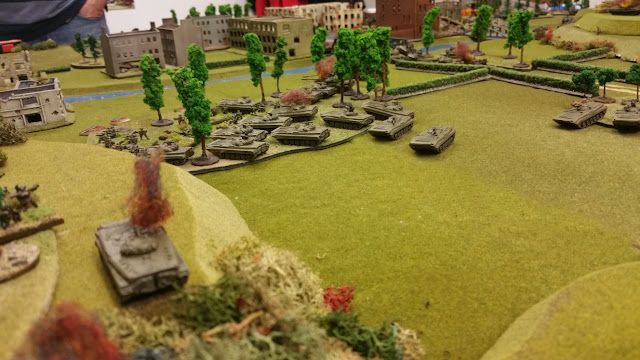 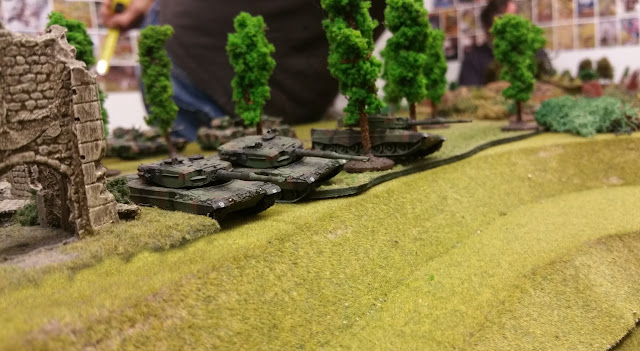 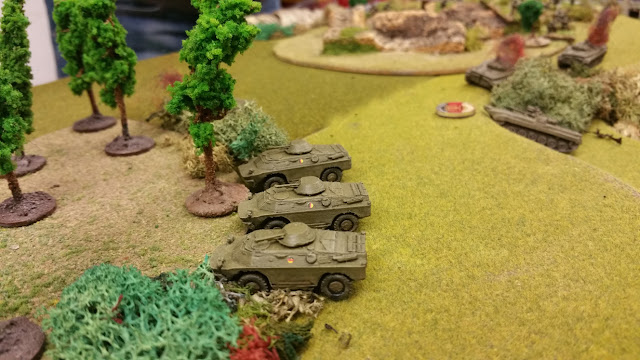 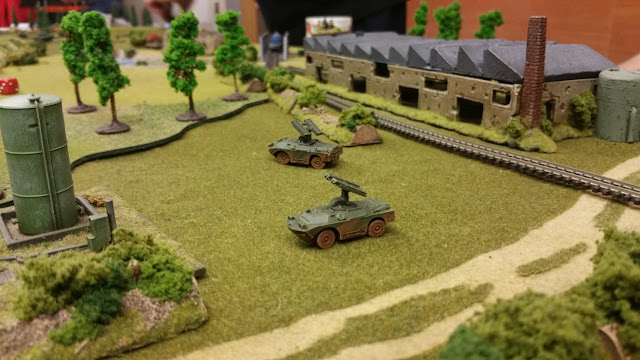 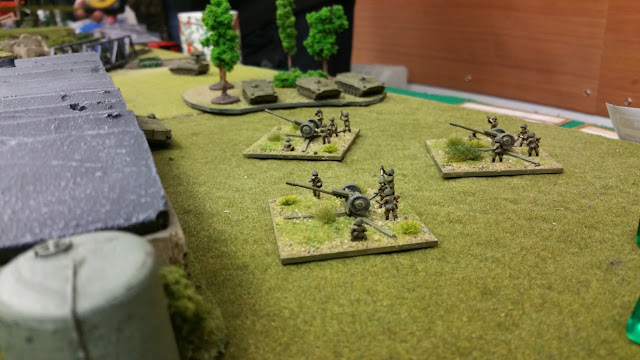 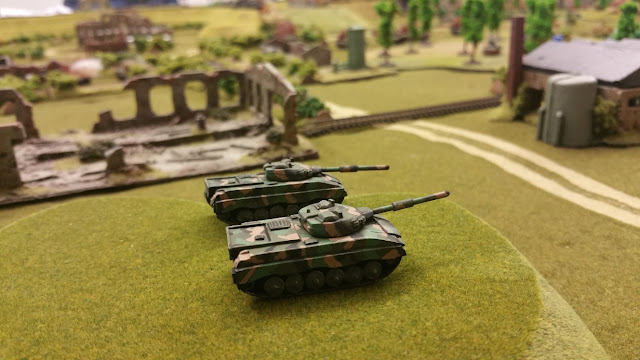 Swedish BpvV302 Command APC hangs out in the town whilst the HQ observe the battle from the top of the building to their right.