On the last two Thursdays at the Harrogate Club my gaming group has been trying out a set of Modern gaming rules that we have been developing.  These are essentially a cut down version of the WRG 1950 - 1985 set. Thus far I'm liking the way they are playing out.  Anyway, here are a few photos from the last Thursday.  I was on the Soviet side which is quite unusual for me (borrowing a friends vehicles).  Must confess I was quite taken with some of their kit and might be tempted get myself some vehicles from the Minfigs 12mm range Link  :)
- 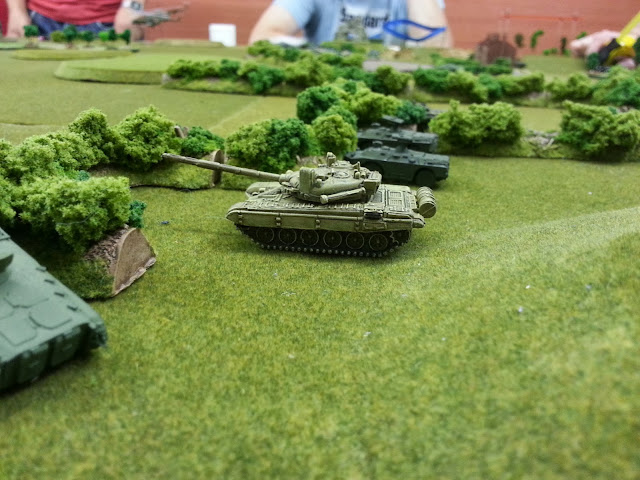 My company commander in his T72 commanding his force with cunning and daring, or alternatively skulking like a girl, depending on your view-point...  :)
- 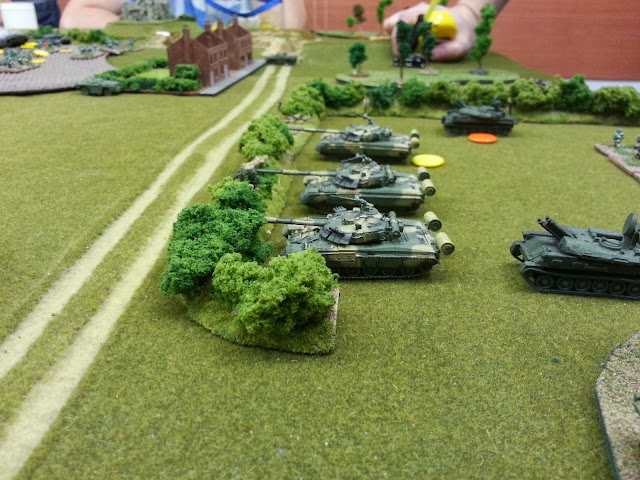 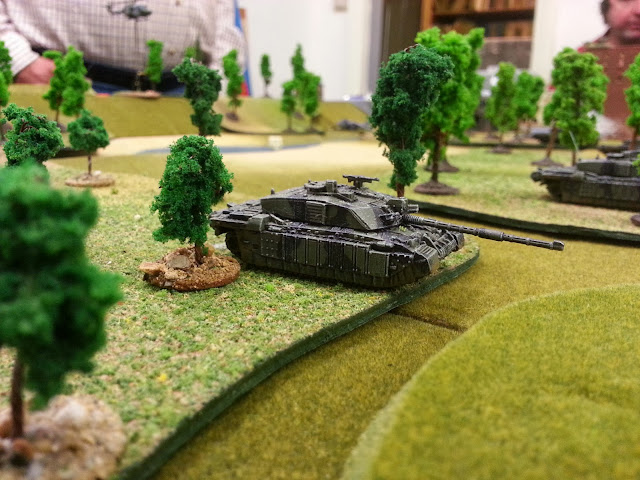 The opposition, a tooled up Challenger.
- 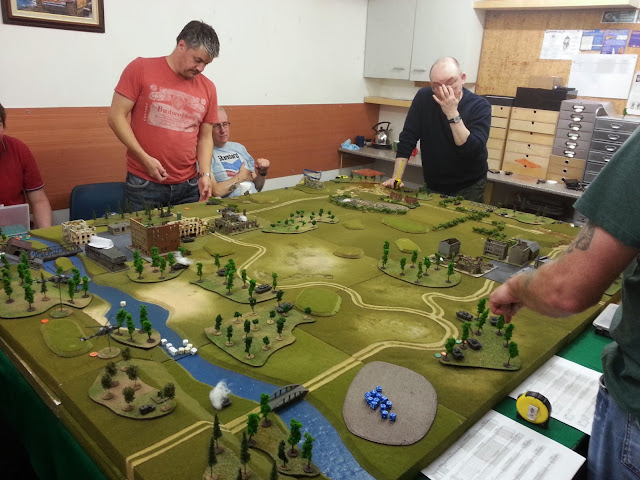 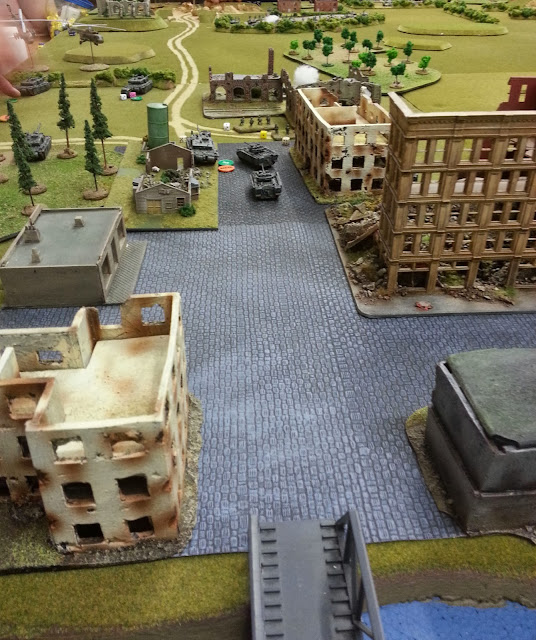 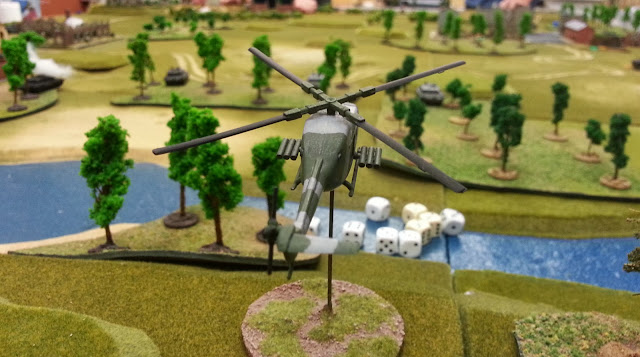 F-16 Flies With No Pilot 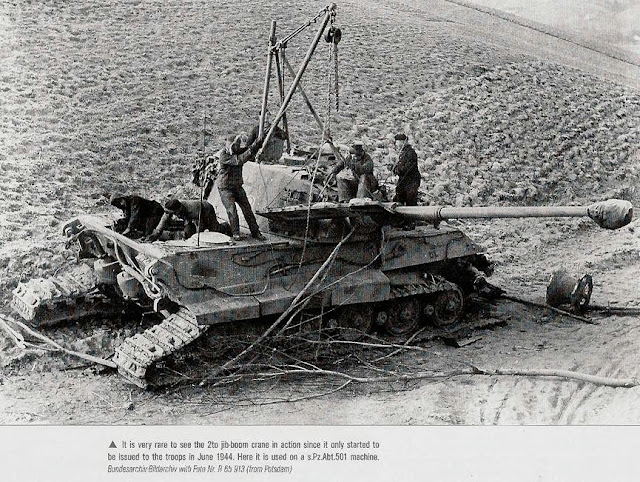 -
Comment:  These guys have got their work cut out trying to get this King Tiger running again.  Looks like damage to both front drive sprockets.  If the damage has continued in and taken out the final drives, that is massive about of work to replace them.  Both the drive and hull mg stations have to be dismantled as a starter.
-
Posted by Vulture at 22:35 No comments:

This is worth a read, about a chap called Ed Deluka and his experience during the Battle of The Bulge. Link
- 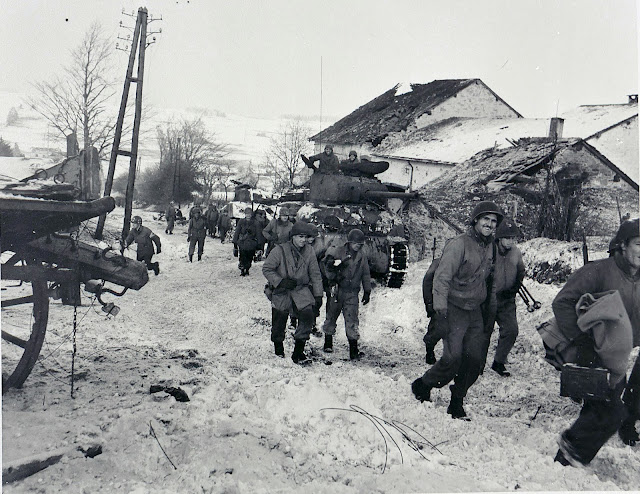 Outside the Chieftains Hatch: Maus

Crumbling buildings where soldiers from the Somme were treated

A haunting look inside a once state-of-the-art military hospital: Images show the crumbling buildings where soldiers from the Somme were treated.  Read more: Link
- 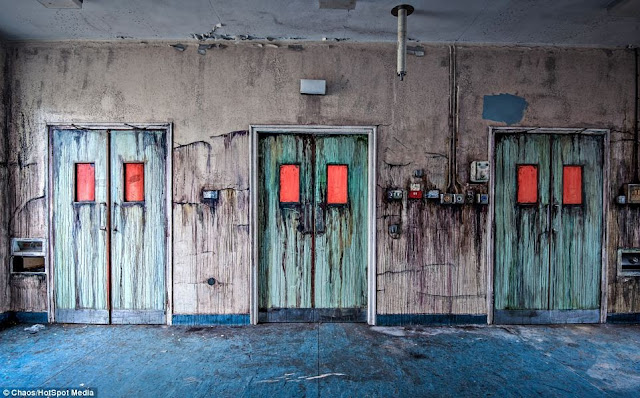 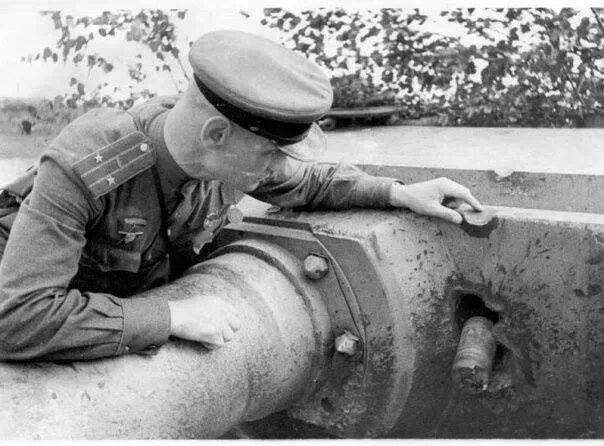 -
Comment:  Assuming this a not staged, this is a very unusual shot of a Russian AT shell lodged in the gun mantle of a WW2 German Tiger I tank.
-
Posted by Vulture at 18:49 2 comments:

Labels: Picture Of The Week, Tank, Tank - Tiger I


-
Comment:  Looks interesting, but I'm not blown away but it.
-

An interesting vid about the German Leopard 2
-

Slightly gutted today to hear that Donald Featherstone has died.  I've posted about him a couple of times previously Link.  A prodigious writer of Wargaming books, one of his earliest books 'Wargaming' was the trigger for getting me into 'proper' gaming.  Of the books in my collection, it would have to be amongst the five that I cherish most.  There is short piece on Wikipedia about him. Link
-
Posted by Vulture at 19:20 No comments:

A British Army officer captured by the Germans during World War One was granted temporary leave from a prisoner of war camp to visit his dying mother on one condition – that he returns. See The Telegraph for more info - Link. 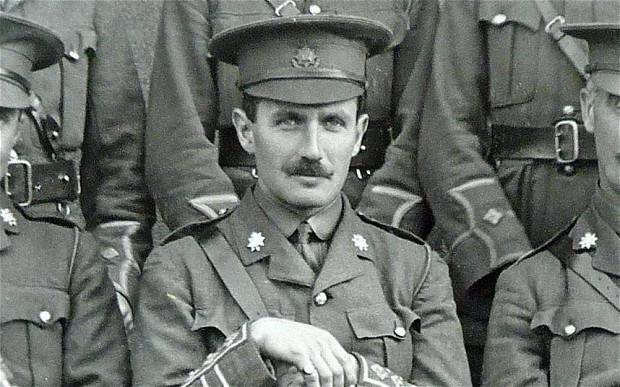 My son is still massively into Minecraft.  I was hoping his enthusiasm might have waned slightly since I posted on 27 Jul, but no, it just goes from strength to strength. He's been watch all sorts of videos associated it with on U-Tube, and I have to admit that some of them are really well done.  Here are two of our favourites:
-