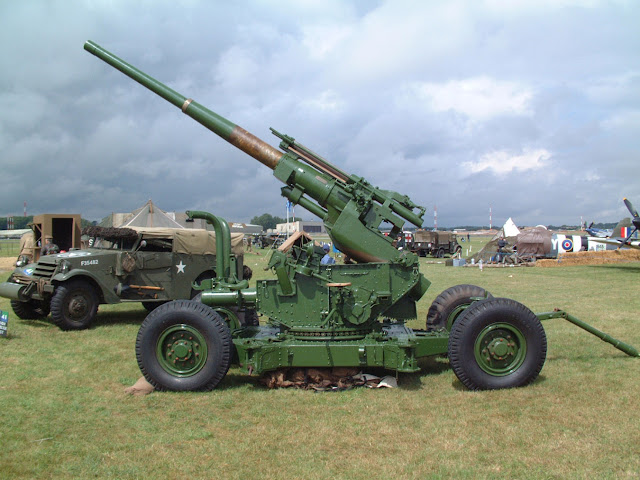 I'd like to wish all readers of my Blog a happy X-Mas :)

Santa brought me a couple of interesting pieces in the shape of a copy of the Dragon Rampant rules and also a Star Wars game.
- 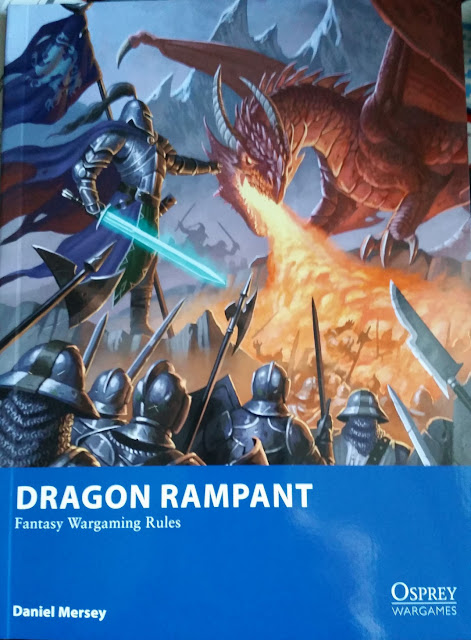 I've been looking forward to these new rules coming out for ages.  Based on the Lion Rampant rules by the same author Daniel Mersey they provide for small scale Fantasy Action with the hassle or expense of the traditional GW Warhammer rules.
- 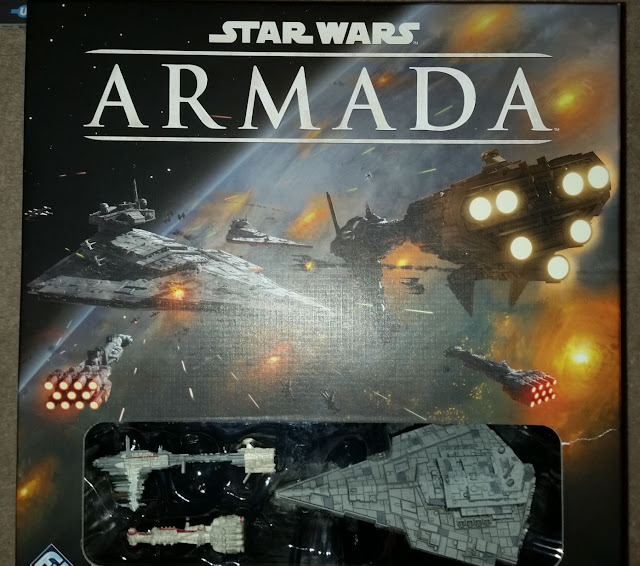 Also got this game above.  Will post more about once I've opened it up ! :)
- 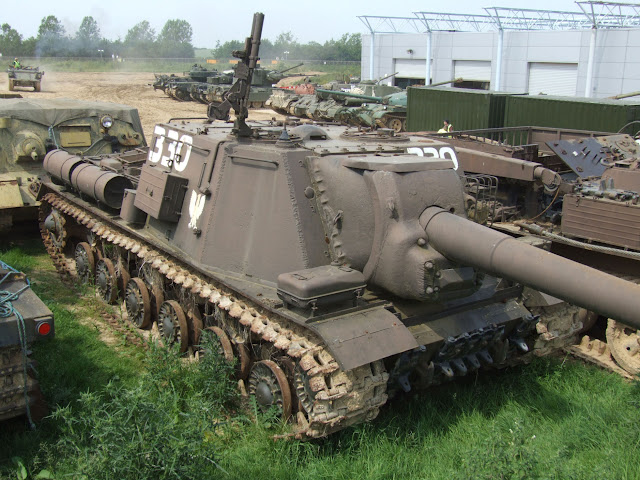 -
Comment:  A picture of the Duxford based WW2 Soviet ISU-152 owned by the (UK) Imperial War Musuem taken when I visited in 2006.  The armour on that gun mantle is impressively thick !
-
Posted by Vulture at 16:07 No comments:

Went along to the Recon Wargames Show in Pudsey (near Leeds) last Saturday.  Met up with John Savage and the two of us spent an enjoyable couple of hours looking round.
- 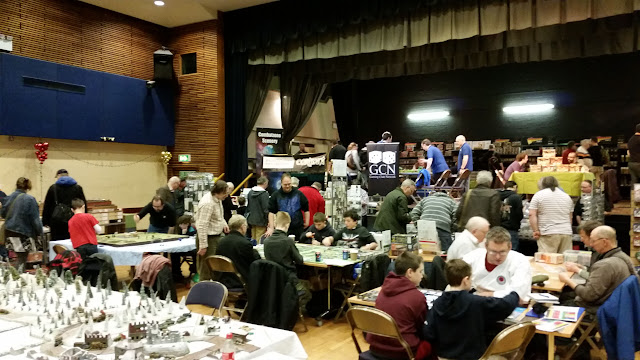 -
Comment: Part of the hall where games were in play.
-

Comment:  This 20mm scale 'Battle of The Bulge' game put on by the Harrogate And Ripon District Wargamers Club, caught my eye.
-
One of the traders was selling off all his stock at half-price (giving up trading).  I had been thinking about getting a box plastic Saxons as I have a growing urge to have a Savon army so I was delighted to pick up a box of Gripping Beast plastic Thegns for £10 and then couldn't resist also grabbing two large boxes of Victrix figures as well.  At only £12.50 they were amazingly good value for money. 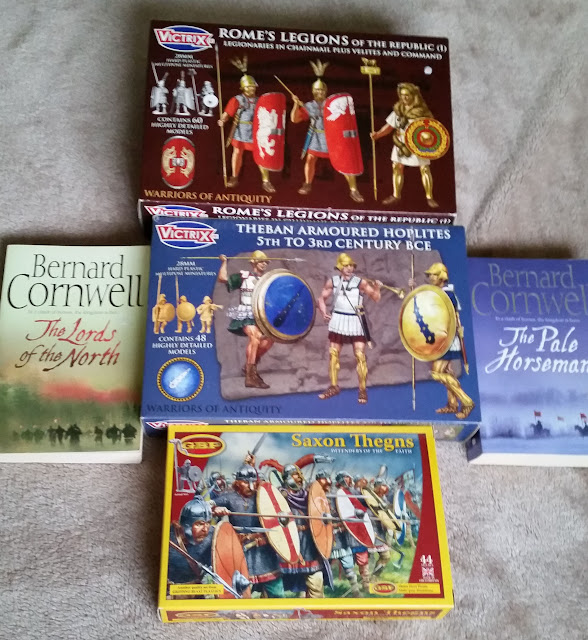 A bit further round the hall I found another stall selling off two of the Bernard Cornwall books from the series that has been used to make the 'The Last Kingdom' BBC TV series I posted about recently.  Couldn't resist picking them up either :)  All in all a good day out :)
-
Posted by Vulture at 19:40 No comments:


-
Comment:  Been watching this brilliant series here in the UK.  Great viewing if have an interest in the Darkages.  Highly recommended.
-
Posted by Vulture at 17:26 No comments: