Guys
I've taken to listening the BBC History Extra podcasts whilst I'm out walking my hound on an evening.  I found this one very interesting:   https://www.historyextra.com/period/second-world-war/beevor-on-arnhem/ about the battle for Arnhem in WW2 - highly recommended :)
-

Flames Of War Team Yankee At The Harrogate Wargames Club

Most of my gaming group at the Harrogate Wargames Club club are into Flames Of War Team Yankee using 10mm (1/444th) scale vehicles.  Over the last couple of weeks I've been watching a few games, and after some deliberation I have decided to join and get my own army.  Years back I used to do modern gaming with 1/300th tanks (mainly Heroics and Ros) with a Swedish army.  I still have a real soft spot for the old S-Tank, so I think that is army I'm going to get in 10mm.  I shall post more in this subject as my army develops.

In the meantime, here are some pictures I took over the last two games that were played. 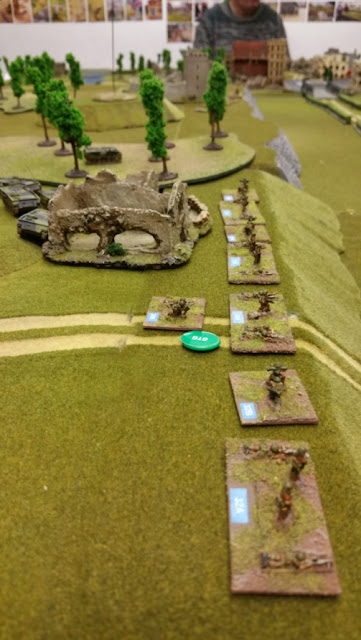 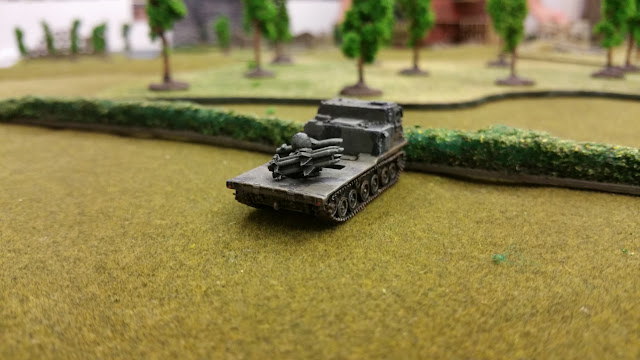 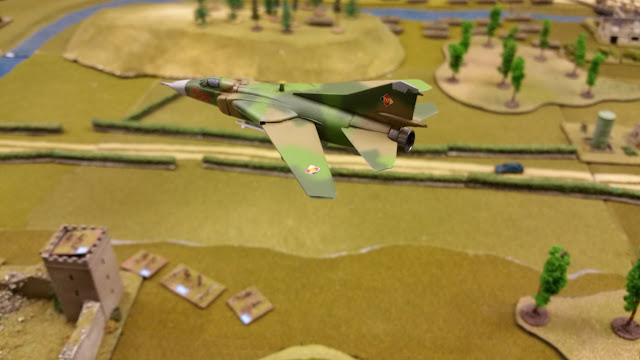 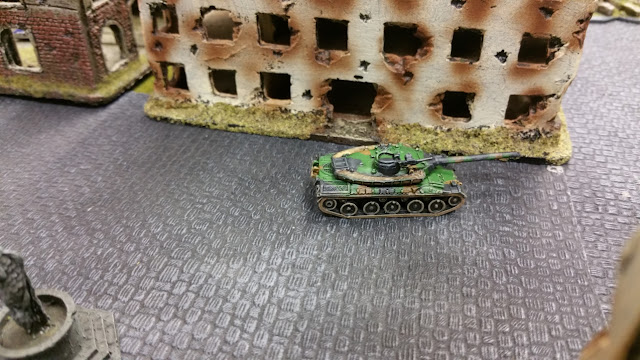 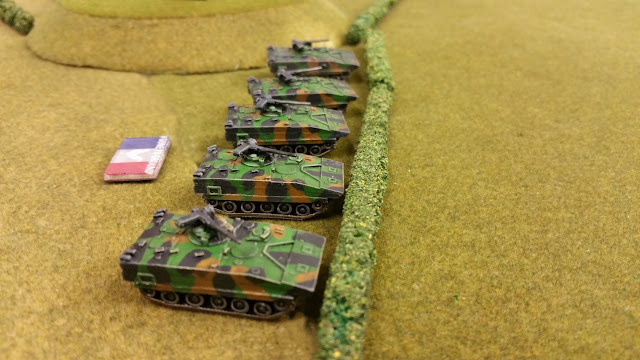 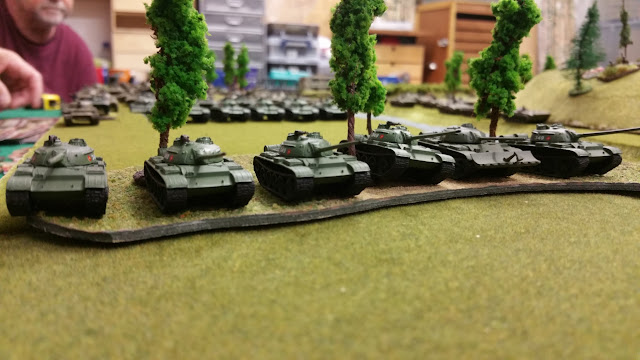 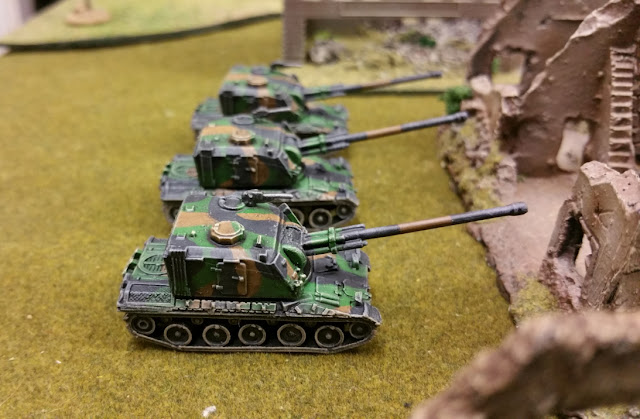 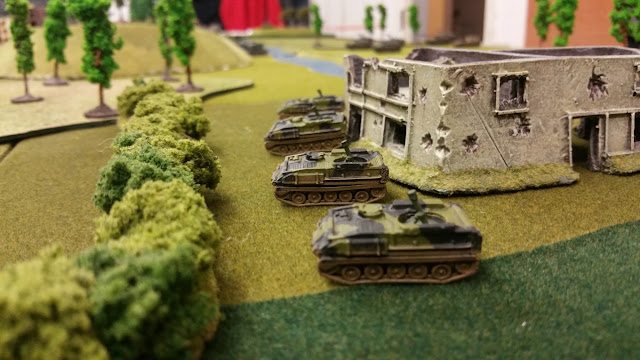 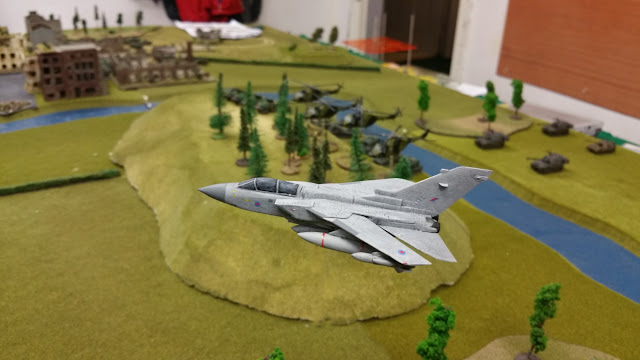 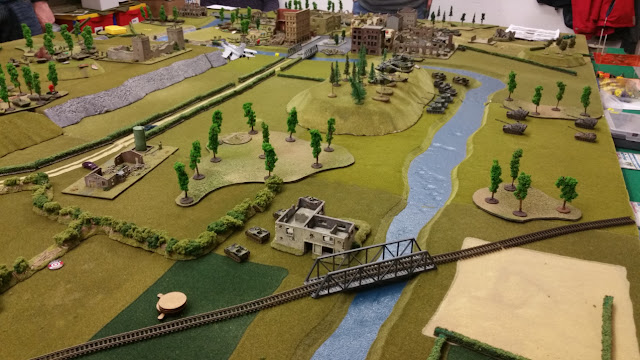 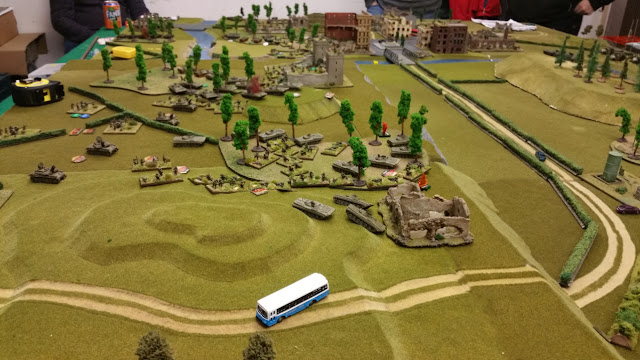 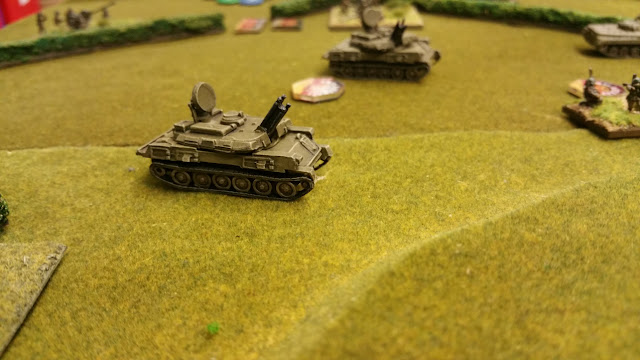 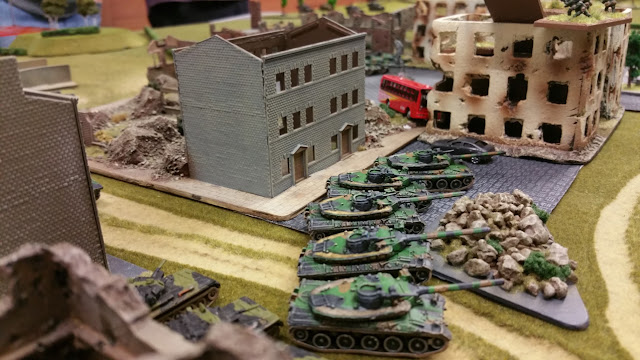 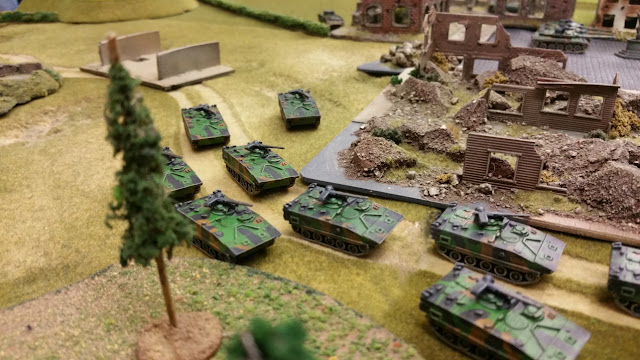 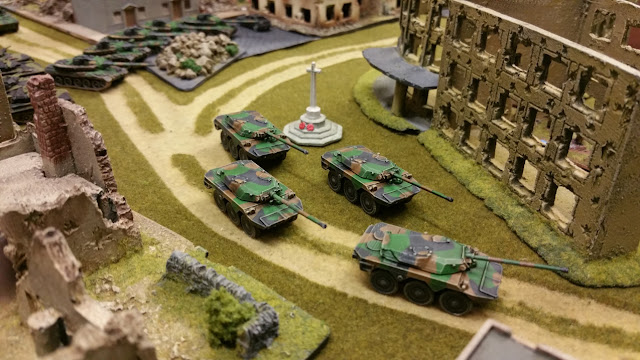