After a couple of abortive attempts to take our CCKW 352 truck to local events, plans came good on Sunday when my son and I took a leisurely 10 mile drive to the village of Holme, where a 1940s weekend was being hosted. A refreshingly relaxed affair, the main village road was closed to the public between 10:00 and 16:00 with only ‘vintage traffic’ movements allowed. We pitched up at just after 10 and were directed to find a convenient place to park near Holmewood Hall which was used during the war by the United States Office of Strategic Services (OSS) for packing airborne containers to be parachuted into occupied Europe. The UK of recent has been experiencing some unseasonably hot weather, and Sunday was no exception, so I was grateful to be able to park up near some trees which provided a measure of shade from the suns glare.
- 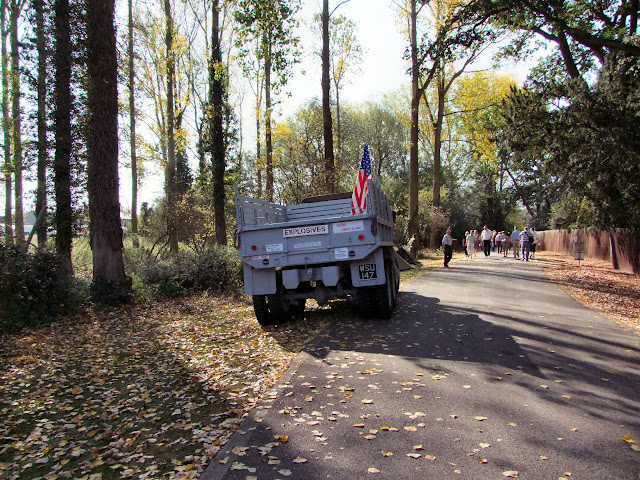 -
Chatted to lots of folk, including one guy in his seventies who on seeing the truck reminisced with me about being a child of 7 during the war, and going to a local US airbase that was hosting a children’s party. Apparently all the kids were picked up in a CCKW and his memories of them all in the back with the canvas up and the seats down were very strong, and brought a smile to his face as he was relating the story.

There were a few other military vehicle there:
- 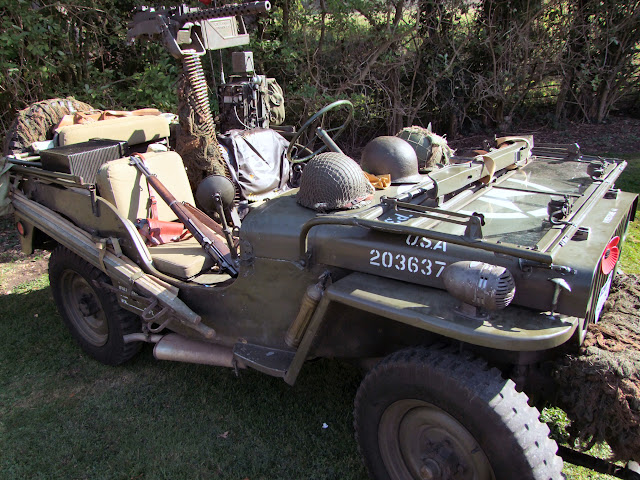 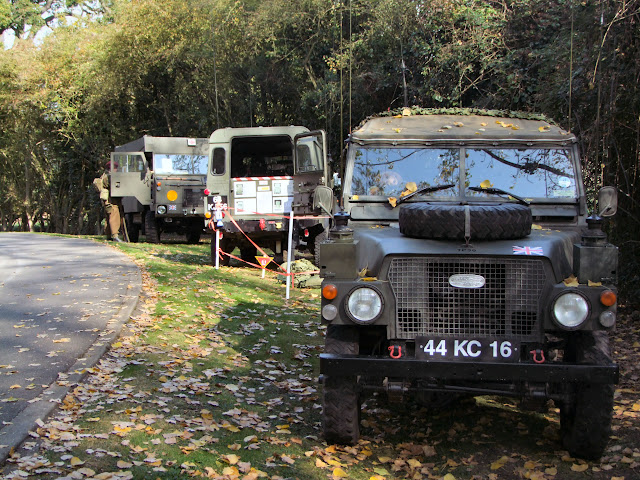 -
This Leyland 'Hippo' is one massive truck !
- 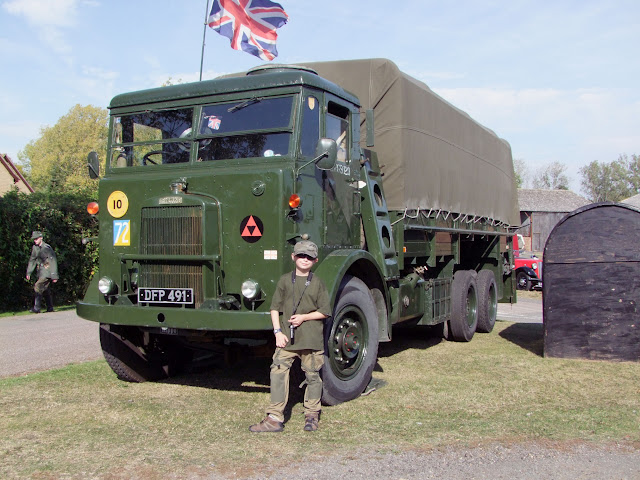 -
It was good to see the odd vehicle there that was slower than ours ! :)
- 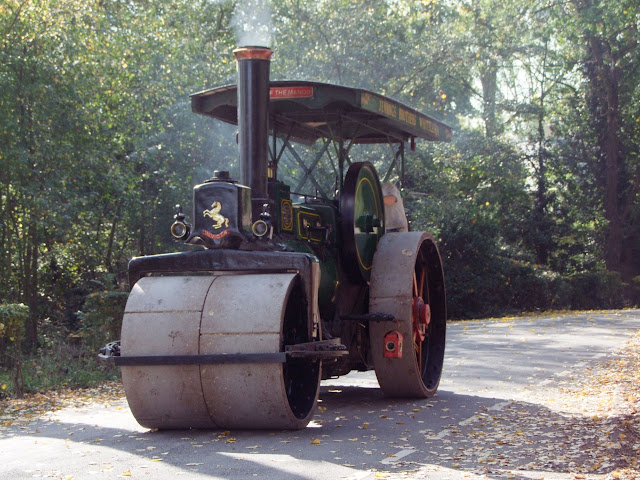 -
Can’t finish this posting without showing a picture of one of the many vintage vehicles that were on display. I’m a sucker for a nicely maintained vehicle of any type when painted white, but this little Ford Popular car took my breath away for a moment. Simply beautiful :)
- 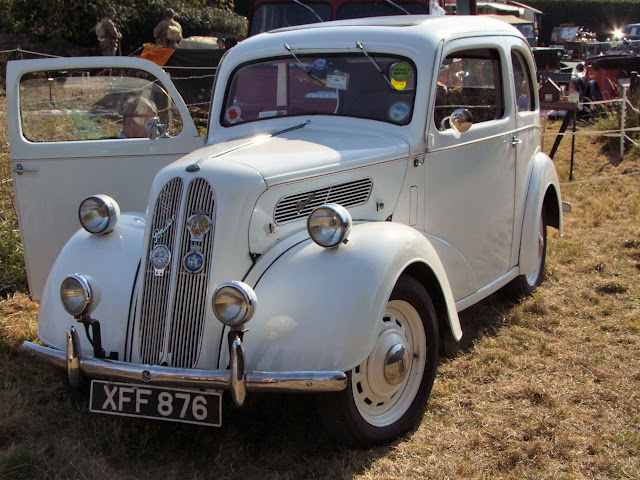 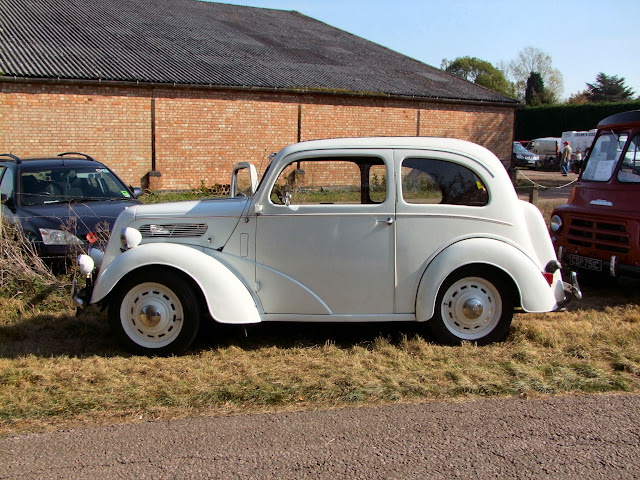 -
All being well we’ll definitely be along next year.
- 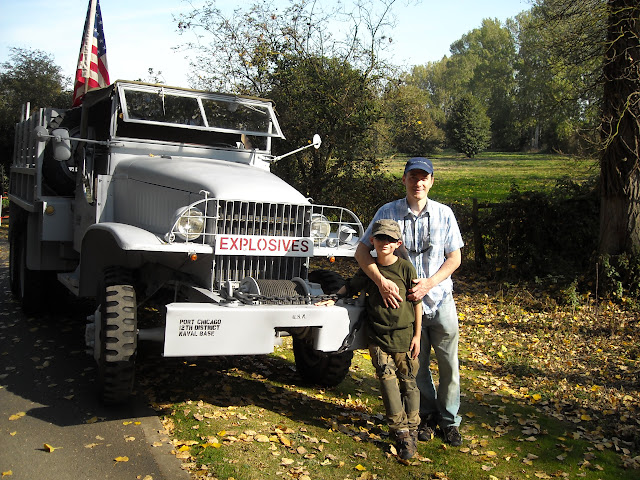