Went to the Royal Armouries in Leeds yesterday with a posse from our Harrogate club.  In return for a favour the Armouries were hosting a special day for those clubs who had supported their Waterloo celebrations earlier in the year.  In the morning we had a guided tour of a couple of the floors, and in the afternoon we got to have a touchy-feely experience with some hardware in their education center.  This was followed by a fascinating talk from the terrain designer of the Agincourt display David Marshall (currently in the Tower of London) and also by the Perry Brothers, Alan and Michael (Perry Miniatures).

Here's a selection of photos from day.
- 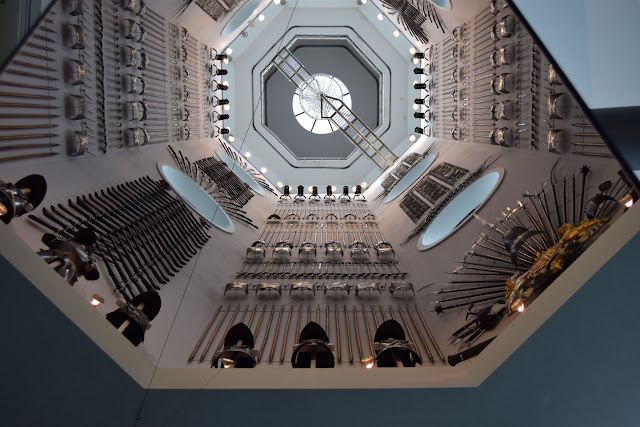 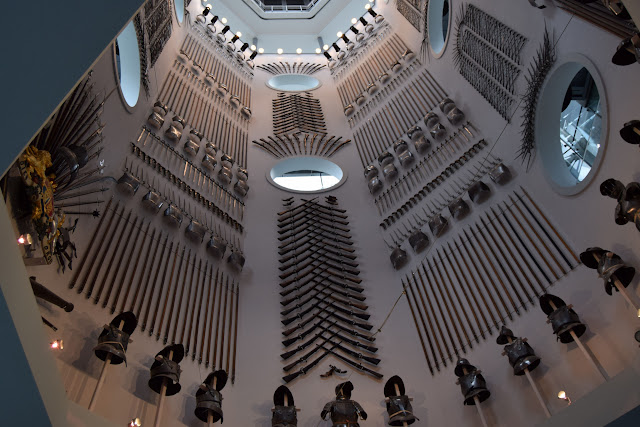 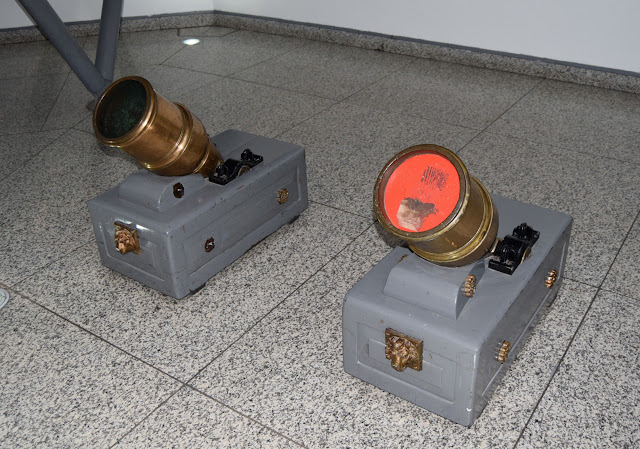 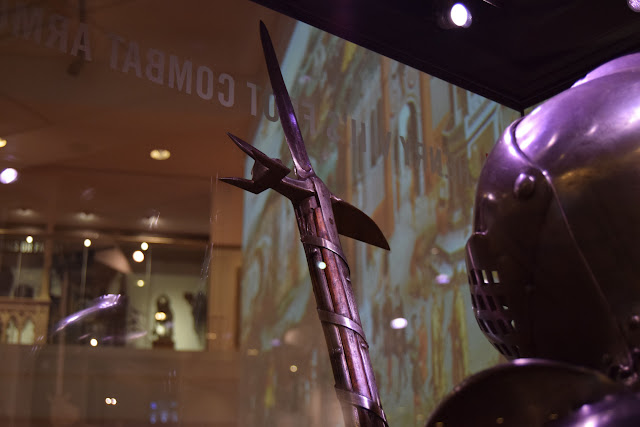 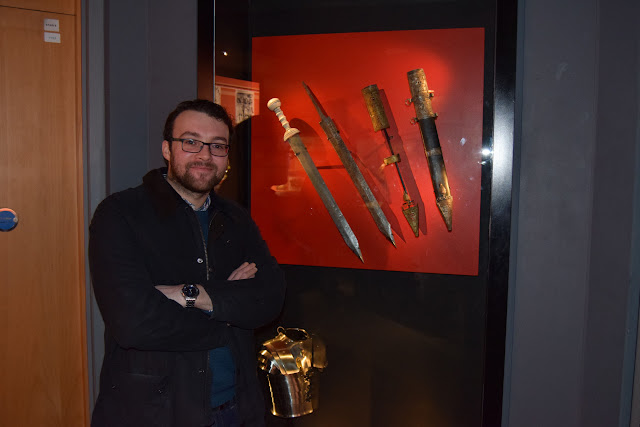 Comment:  Gavin in front of a collection of Roman weapons.
- 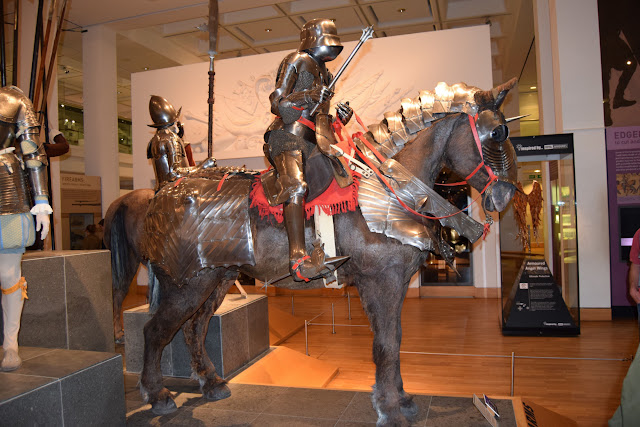 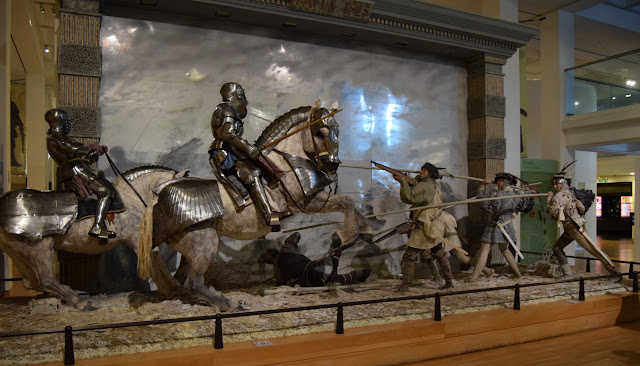 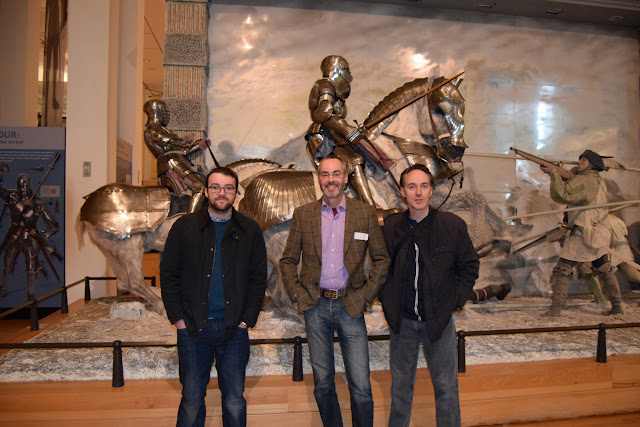 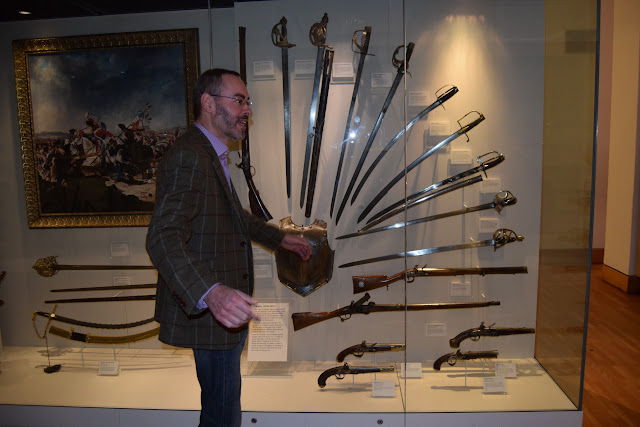 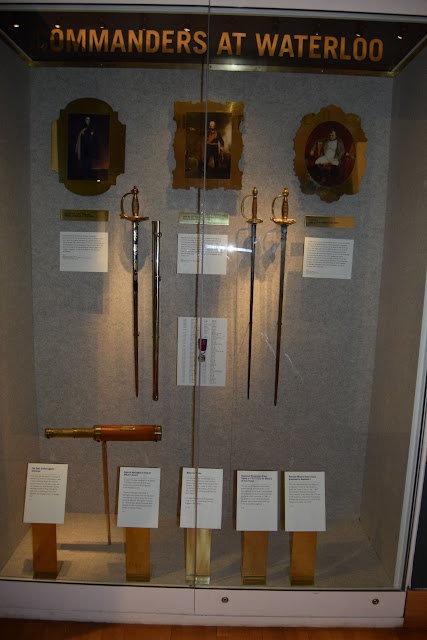 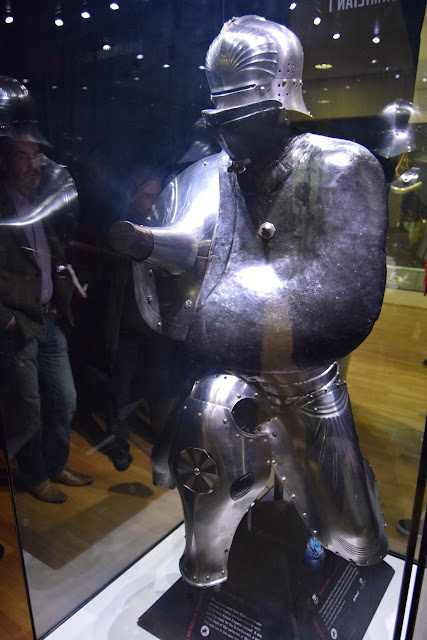 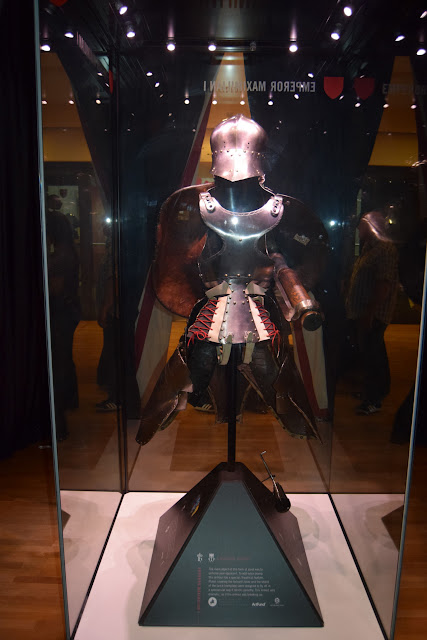 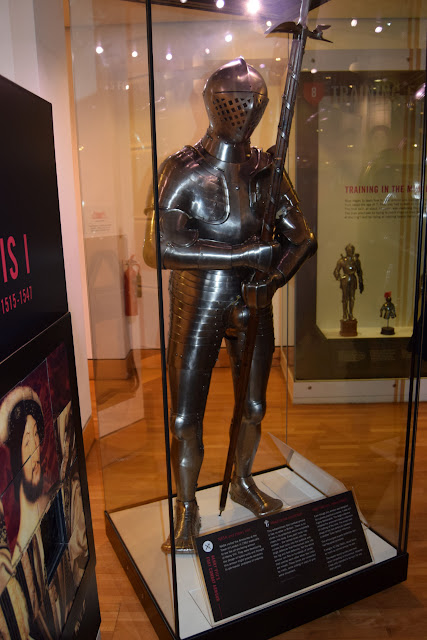 Comment: Set of jousting armour made for Henry VIII.
- 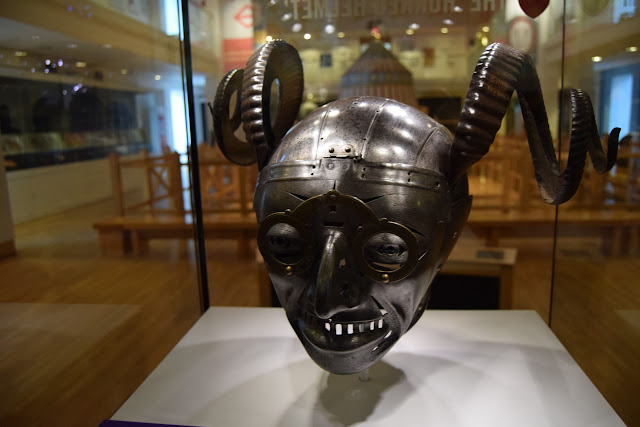 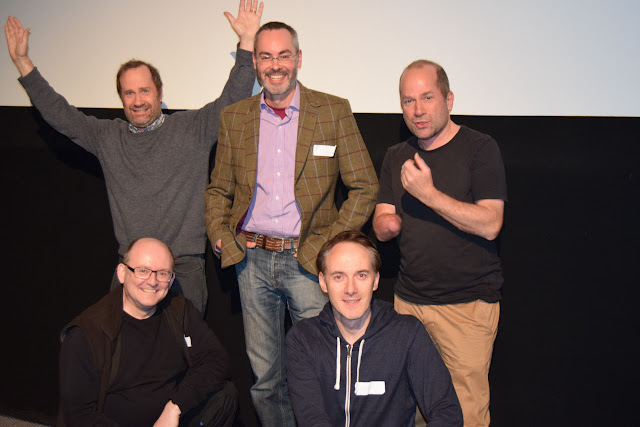 Comment:  Back row, left to to right, Alan Perry, John Savage, Michael Perry.  From row, John Elwen, and myself.
-

New Blog - 'A Life In Miniature'

I would like to introduce a new blog called 'A Life In Miniature'.  This a blog is authored by John Savage, a long-time wargaming friend of mine from the Harrogate Wargames Club who I have known and gamed with for over 30 years.  John is very gifted painter and his figures/models always look fantastic.  I look forward to seeing how he develops his site over the coming years.

I highly recommend you drop by for a look :) Link.

Good Colour Footage of the Battle for Caen 1944

Picture Of The Week - No 48 - Remembrance Day 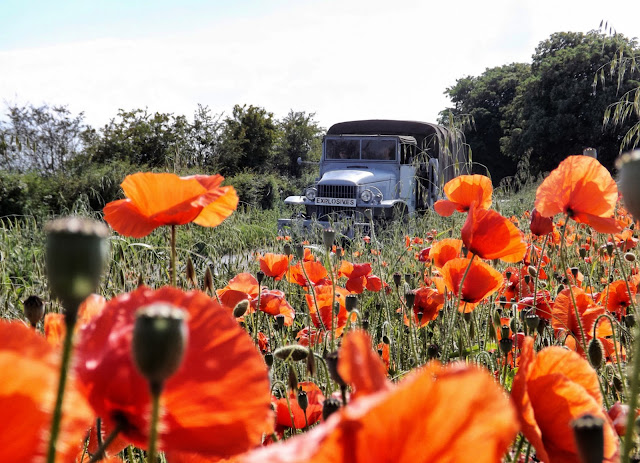 -
Comment: Seems an appropriate photo for today.
-
Posted by Vulture at 22:09 No comments: