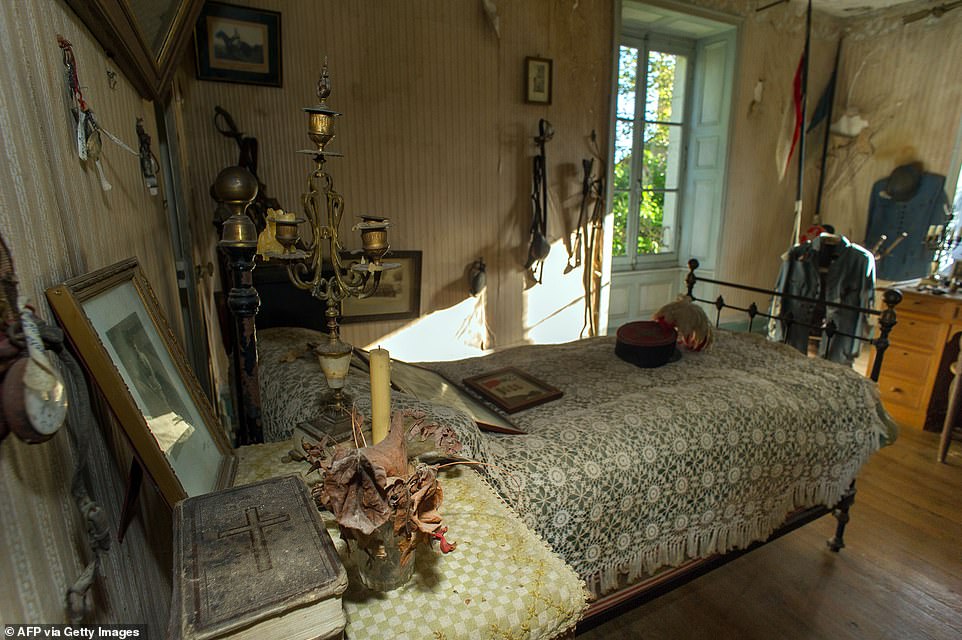 A First World War soldier's bedroom has lain completely untouched in his former home since he died from injuries 102 years ago.

Dragoons' Second Lieutenant Hubert Rochereau died aged 21 in an English field ambulance after fighting in the village of Loker, Flanders, on 26 April 1918.

His heartbroken parents, initially unable to locate their son's body, said they would turn his bedroom into a permanent shrine to his memory.